Vincent has worked in the licensed trade for 20 + years and has been owner of the Crosskeys Inn since 2001. He has a Masters Degree in Tourism and he has designed the Belfast Whiskey Walk as well as the Northern Ireland Whiskey Trail.

Vincent’s passion for tourism has led him to work with other smaller businesses to successfully develop a tourism angle in their business.

The Crosskeys Inn is Ireland’s oldest thatched pub which dates back to 1654 and is a famous Irish traditional music venue. Since 2007, it has been used by Tourism Ireland to market the island of Ireland to overseas markets and it was the BBC Countryfile Country Pub of the Year in 2017. Visiting Crosskeys is an authentic experience for every visitor whether they are just there for a quiet drink or attending an Irish language or craft class. It employs eight people and has its own brand of whiskey with plans to blend their own whiskey in the future. It is also one of Hospitality Ulster’s Top 100 Hospitality Businesses in Northern Ireland.

Vincent is one of the founding members of the Lough Neagh Artisans Group. 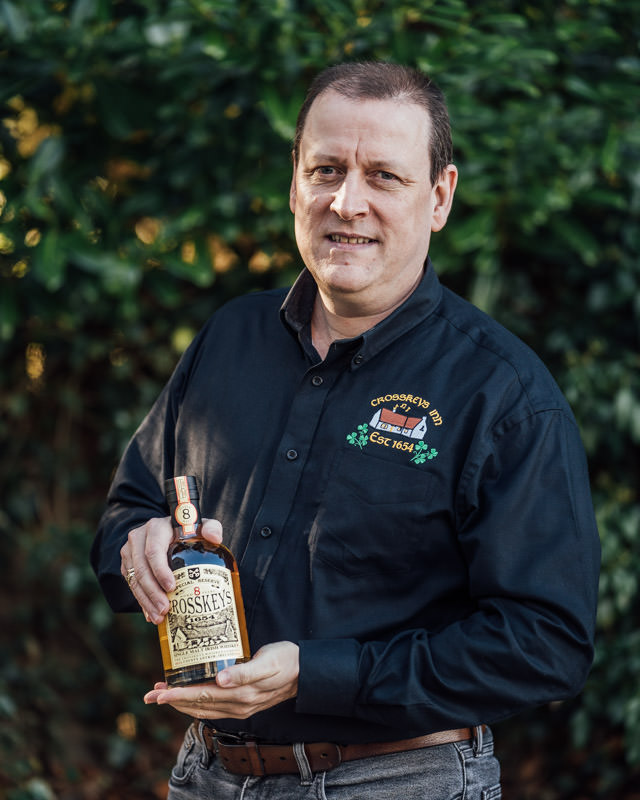 Grower and producer of a range of plain and flavoured rapeseed oils and hemp oil.

Food and cultural tours around the shores of Lough Neagh.

Tearoom and heritage centre located on the northern shores of Lough Neagh.

The Agri-Food Co-operation Scheme is funded by the European Agricultural Fund for Rural Development (EAFRD) and the Department of Agriculture, Environment and Rural Affairs.  Further information on the scheme is available at Countryside Services.

Be the first to hear our latest news